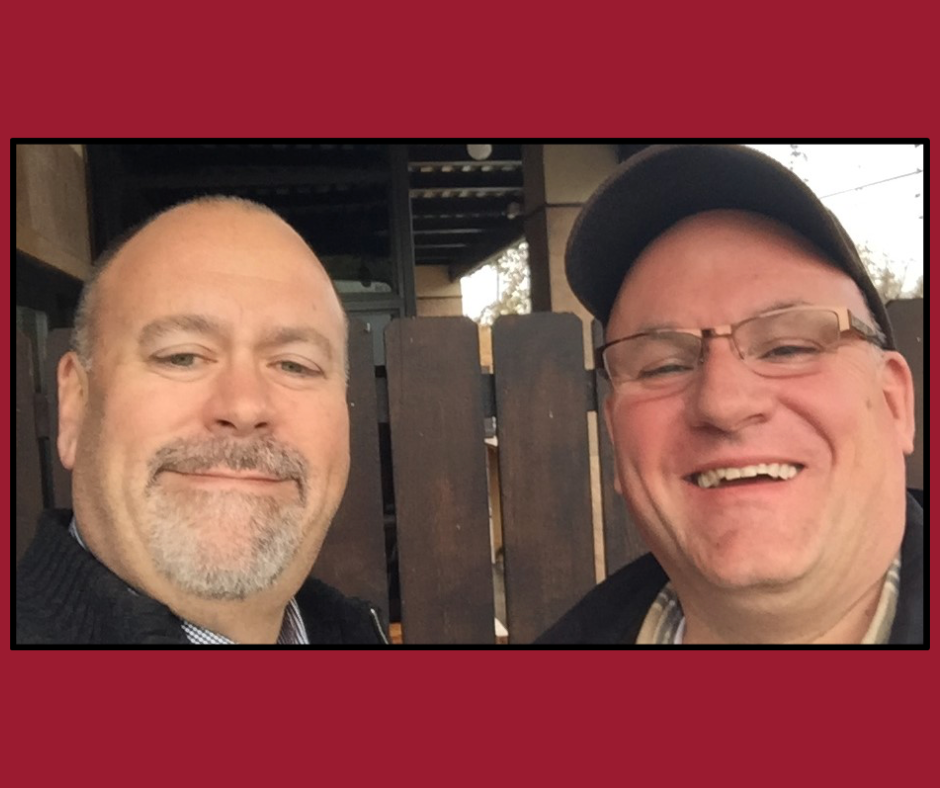 I agree with all of the generous, kind and compassionate acknowledgements, nods and salutes that have been posted in various places about John Engen, in the last couple of days. While I met with mayor Engen on a regular basis to brief him on Missoula’s sister city relations, K-12 global competence outreach, (because he strongly believed that teaching kids about the world would also build a better, more tolerant and compassionate community, in the long-run), to get advice and guidance, John the private person, the friend, is what I treasure and miss most.

John would ask my daughter and my son, at the family dining table, how school was going, what they learned and told them, if they ever wanted to hear about Missoula’s history, he would take the time for an in-class guest presentation. When he asked last summer what plans we had for the fall, my wife and I told him we had planned to paint our house. He offered to bring his paint sprayer, which he bought to paint his own house. He brought it over and gave us an introduction on how to use it properly.

He loved to try food from other cultures. He was of Norwegian descent and ate Lutefisk, a traditional dried and salted whitefish, pickled in lye, once a year for Christmas, with his mother, not because of the great taste, but because he knew that he would put a smile on his mom’s face. He was really good at putting a smile on people’s faces. One time, I brought him German Blutwurst, prepared from pig’s blood, milk, fat, onions, salt, pepper, nutmeg, marjoram and cinnamon. Same thing, because it meant a lot to somebody else, he tried it.

Speaking of food, he always placed a big order of girl scout cookies with my daughter, not for himself, but to give the sweet treats to his staff, or to the staff at local schools. Last year Meadow Hill middle school benefited from his generosity!

Some people claim to listen, but they actually mostly endure. John was a focused listener, had follow-up questions, suggestions, advice and he would get behind it. He would not just look for a solution, he would find one! At one point, I mentioned in a conversation, that it was impossible to find German Potato Dumplings anywhere in town, not even at the import stores. He listened and asked about the cultural relevance of potato dumplings to a German native, what I liked about it, the specific brand my mother used to purchase, growing up in Germany, 50 years ago. Next thing I know, he stopped by the house, with a box containing 12 individual packages, 6 dumplings to a box, not just any brand, but the one that was culturally soothing. I took photos whenever we ate them and shared it with him.

Years ago, John bought a full Santa suit from Macys, so he would be prepared if the opportunity presented itself. With an increasingly busy mayoral schedule in recent years, he asked me if I would be willing to put on the red suit and the white beard, as we had the same height, girth, and the same shoe size. Since 2019, I have followed his request and worn it with pride to the Sunrise Rotary holiday Missoula Youth Home activities and storytelling events in local bookstores.

In March 2020, John was the second guest on my monthly International Voices podcast, where he talked about cultural programs in Missoula and the importance of multicultural programming in the community, specifically the value that the two sister cities bring to Missoula. Neckargemünd in Germany has been twinned with Missoula since 1993 and Palmerston North, in New Zealand is celebrating its 40-year-old ties with the Garden City this year. So, it’s only fitting to share a tribute from the Palmerston North City Council, which closes with: “We stand with our friends in Missoula this week in sadness but also to honor the life of a man who made a real difference to his home and community. In Māori language, our friends posted: Kua whetūrangitia e te Rangatira, which translates to: “take your place amongst the stars great chief”.

There are many more anecdotes that come to my mind in this time of grief, but it is time to say goodbye to my friend. I will miss your counsel, your wit, your dry humor. Your body has left us, but your spirit will remain at our dinner table for a long time. May your soul rest in peace!

ABOUT THE AUTHOR: Udo Fluck is the Director of Arts Missoula GLOBAL. You can read more about him here.