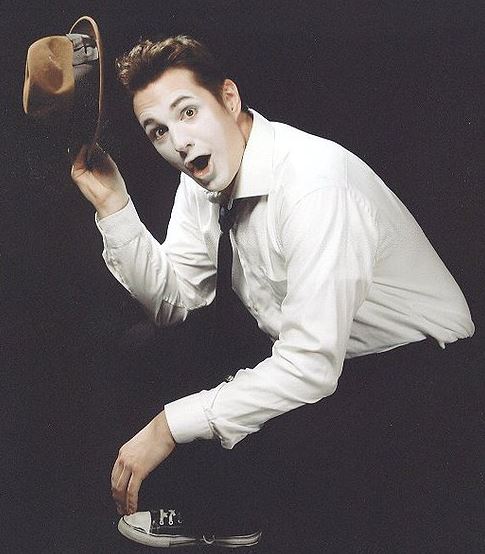 Christian Ackerman is a local performer and award winning filmmaker with FastCoast Productions. He has been clowning around professionally over the years using the art of pantomime, dance, slapstick comedy, and impressions. ¬†He has worked with a number of Special Events and has been performing his one-man-show mime¬†gig for 20 years with First Night Missoula. ¬†He does mime¬†routines to music and yes–get’s stuck in a box from time to time, he does the robot, break dances, and much more. ¬†His comedy is for all ages. ¬†He has placed in talent shows and has been featured on local TV and in the Missoula Homecoming Parade. ¬†He performs funny silly routines and also performs dramatic mime¬†pieces as well. ¬†People say it is like watching Chaplin, Jim Carey, The 3 Stooges, and a Cartoon Character all in one.